Born and raised in Minneapolis, National Geographic Photographer in Residence Annie Griffiths Belt earned her bachelor of arts in photojournalism from the University of Minnesota. Since then she has done photography for dozens of magazine and book projects for the Society, including NATIONAL GEOGRAPHIC magazine stories on Lawrence of Arabia, Baja California, Israel’s Galilee, Petra, Sydney, Vancouver, England’s Lake District, and Jerusalem as well having her work featured in the Geographic book National Geographic Women Photographers.

Belt’s work has also appeared in LIFE, Geo, Smithsonian, Fortune, American Photo, Merian, Stern, and many other publications. She has contributed photographs to numerous books, including A Day in the Life of Ireland, The Power to Heal, Women in the Material World, and A Day in the Life of Italy. Belt also produces an annual photographic calendar for Habitat for Humanity.

She has received awards from the National Press Photographers Association, the Associated Press, the National Organization of Women, and the White House News Photographers Association. With a grant from National Geographic Society’s Expeditions Council, Belt and author Barbara Kingsolver created Last Stand: America’s Virgin Lands, a National Geographic book celebrating the last pristine wilderness in North America. Her photographs have been exhibited in New York, Washington, Moscow, and Tokyo.

In addition to her photography, she has served as photo editor for several book projects. Belt lectures and teaches photography workshops regularly and was a visiting professor of photography at Ohio University in 1986-87. She was featured in a PBS documentary while in Israel on assignment for the National Geographic.

Belt provided programs to well over 5,000 children in Oklahoma schools in February 2006. 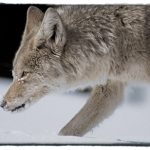 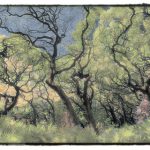 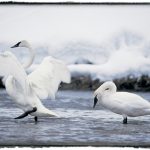 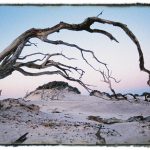 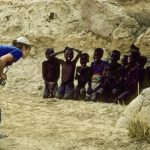 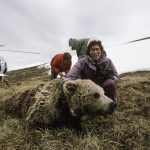 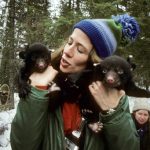